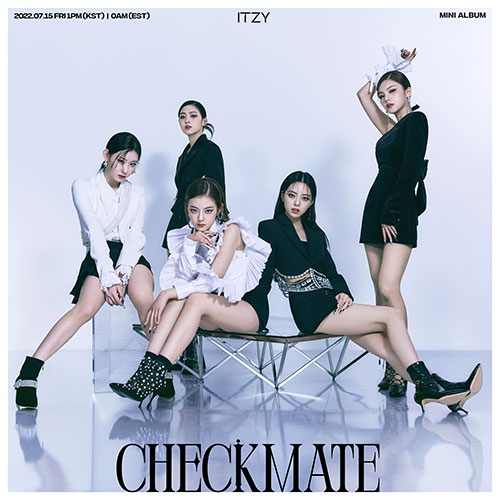 Itzy will roll out its 5th mini-album “Checkmate” on July 15. The album comes ahead of the group’s first-ever US tour starting in Seoul in August.

The upcoming EP will mark the band’s first release in about 10 months since its first full-length album “Crazy in Love” last September.

Debuting in 2019, the girl group has actively promoted itself in Korea and Japan. It has released hit songs, including “Dalla Dalla,” “Icy,” “Wannabe,” “Not Shy” and “In the Morning.” It also reached No. 11 on the Billboard 200 main albums chart with its first LP.