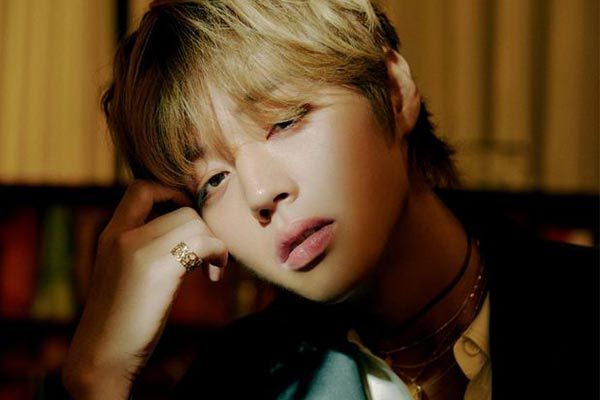 Park Ji-hoon will be releasing a new album next month. His 6th EP “The Answer” will drop on Oct. 12, and comes a year after his previous EP “Hot & Cold”.

Ahead of the new album’s release, Park will hold his first in-person concert as a solo musician dubbed “Clue in Seoul” from Oct. 9-10.

Meanwhile, the singer’s latest drama series, “Weak Hero Class 1,” has been chosen as one of the nine dramas to premiere at the Busan International Film Festival which kicks off on Oct. 5.