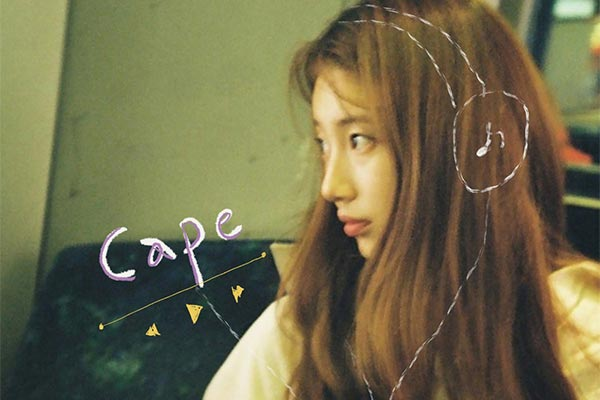 It will be the singer’s first music since her digital single “Satellite,” which was released in February.

The upcoming single is said to be a “folk song with a dreamy, sentimental melody.”

Bae debuted in 2010 as a member of girl group Miss A, one of the notable second-generation groups in K-pop. She launched her acting career in 2011 through the KBS series “Dream High” and has had a prolific filmography. She was last seen in the streaming television series “Anna” earlier this year.