KBS World Set to Unveil Special Show 'Tripmate: Who Are You?' 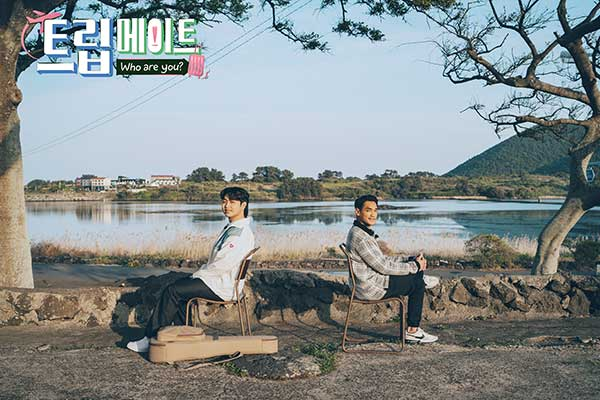 The program titled "Tripmate: Who Are You?" will be broadcast in 142 countries around the world, premiering at 12:40 p.m. (KST) on Saturday, November 19 on KBS World TV and running for six episodes.

In the show, created with financial support from the Korea Creative Content Agency and produced when most countries closed their borders during the COVID-19 pandemic, K-pop stars meet artists from the other countries for the first time as tripmates in South Korea.

The stars from different countries will embark on unpredictable trips to Jeju Island, Namhae and Yangyang without any prior information about their trip mates to build new friendships as they overcome the language barrier.