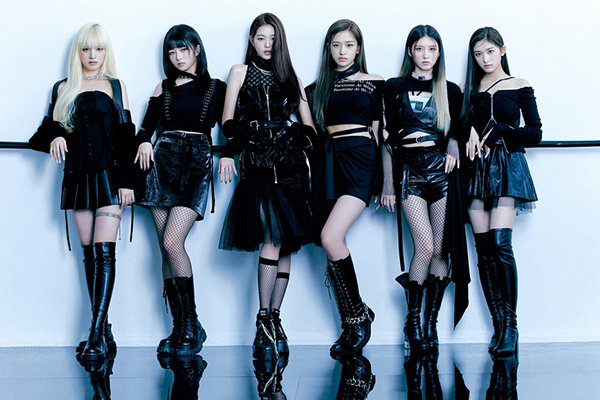 It was a night to celebrate for IVE at the 2022 Melon Music Awards (MMA) held Nov. 26. The relatively new girl group that just debuted a year ago took home four awards, including the highest honor for girl groups this year.

The competition was intense among girl groups this year, but IVE managed to beat out strong contenders like (G)I-DLE, aespa, BLACKPINK and NewJeans to win “Best Female Group” at the Awards.

Along with the “Top 10” award and “Best Song” award, the group shared the “Rookie of the Year” award with another rookie group to look out for, NewJeans.