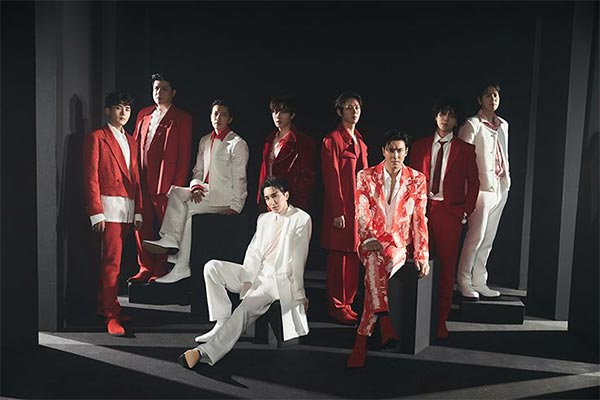 The tracklist for the upcoming album, “The Road: Celebration,” has been revealed. It has a total of five songs, with the title track called “Celebrate.”

The upcoming album is the 2nd volume of the band’s “The Road” series; The first volume, full-length album “The Road: Keep on Going” was released in July.