You’ll regret it as soon as you wake up tomorrow morning.

Ah, my five billion won. It was mine. What a shame.

I think it’s a shame even now.

>>The adjective [아깝다] is often used to express a feeling of regret because something valuable has been lost or something is not used to its full capacity. The expression is also used for something precious or valuable that is important and should not be given up on.

>>For example, in Korea when a tragic accident ends up taking the lives of many innocent people, the expression “(사고로) 아까운 목숨을 잃었다” is used expressing that the lives were precious and valuable and should not have died in such a tragic accident.

>>In the dialogue, Seo-yeon is expressing regret over the five billion won she once had but now has lost. 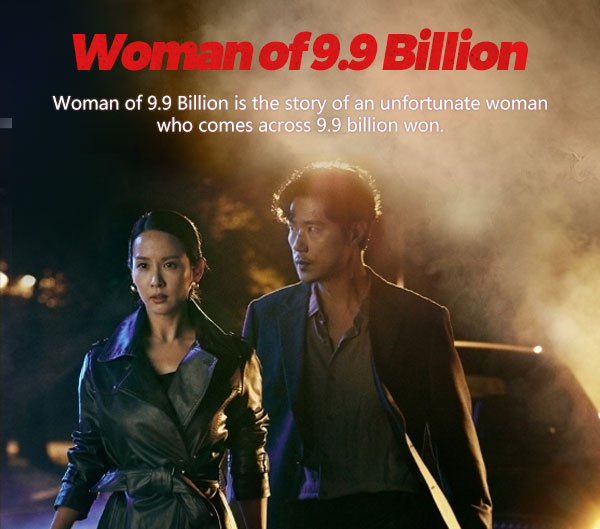