Soo-ah: Sometimes people say you should really just think about yourself.

Can you do that?

Here’s the first, there’s the second.

And then, there’s the third. There’s also the husband and his family…

턱없다 – absurd; ridiculous; not being within a certain level or not suitable in a situation

>> “택도 없지” is a dialect of the standard expression “턱도 없지” which comes from the adjective “턱없다” which means something is so below a certain level or standard that it is ridiculous.

>> The expression is used commonly when someone calls a price too low as in “턱없는 가격이다” or “턱없이 낮은 가격이다.” The opposite can also be used as in “턱없이 높은 가격이다” which means the price is absurdly too high.

>>The expression can be used to replace “말도 안 되다” which is used in situations when something is not realistic or does not make sense. 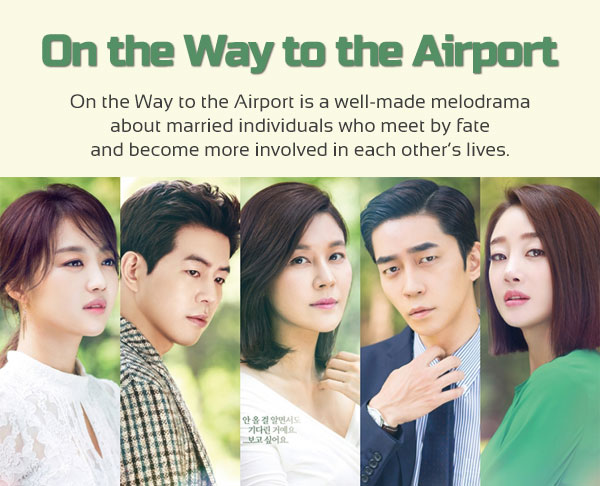