Tae-gil: Why did you go there! Do you go when someone tells you to come like a fool?

Tae-gil: So, what did that wench say?

Ok-kyung: She told me to watch my mouth.

Ok-kyung: She kept arguing that she wasn’t in the car on the day of the accident.

She says I was mistaken, or something.

Gem-ma: What are you talking about, Mom? What were you mistaken about?

-래 – a shortened form of “-라고 해” which is used to convey another person’s order, request etc.

>> This expression is used to tell the listener to be careful not to let other people know or gossip about something that is a secret, or to be careful that things do not go wrong by saying something openly wrong.

>>”~래” is a shortened form of “~라고 해” which conveys someone else’s order. In the dialogue, Ok-kyung is using indirect speech to tell Tae-gil what another woman ordered her to do, which was to keep her mouth shut. 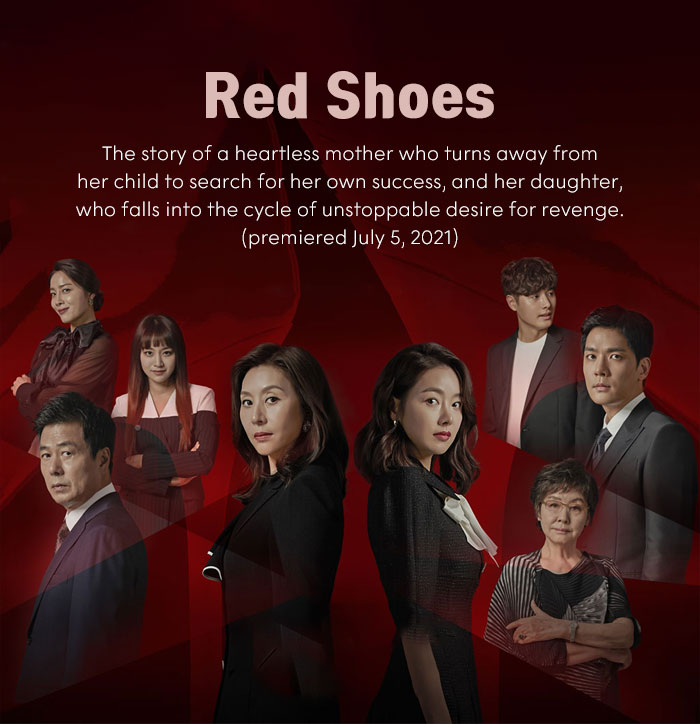