The human melodrama, set in Gwangju in the spring of 1980, is about the story of youths seeking to follow their destiny unaware of the historic but chaotic times that are about to fall upon them. 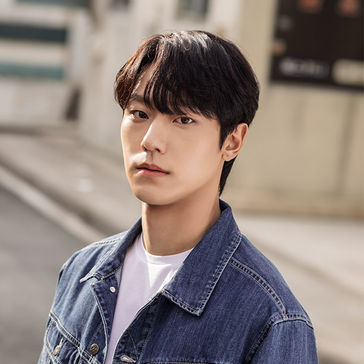 Hee-tae’s life can be described as an endless ‘Battle against social convention’.

To break free from the social convention of himself as a child of a single mother, he forced himself to take on the role of class president every year while keeping his position as top student of the school that led him to enter Seoul University as a high distinction medical student.

Furthermore, the expectation that a college student must join the protest, the stereotype that a medical student should be focused on studying at all times, has been prodding him constantly. To break these conventions expected of him, he deliberately chose to drop by music cafes with a guitar regularly while secretly studying as hard as he could to keep his reputation as a top student at his faculty.

Although he postponed his graduation by claiming he needed to participate in the 'College Song Festival,' he is prevented from becoming a doctor because of a previous significant event that affected him.

Go Min-si is a nurse working in the emergency room at Gwangju Peace Hospital.

She is in her third year as a nurse since she left her hometown and started a new life in Gwangju.

Unlike her innocent and heart-warming appearance, she keeps a strict distance from people around her, hardly ever letting anyone enter her personal space. Among her colleagues, she is referred to as ‘a real tough cookie’. 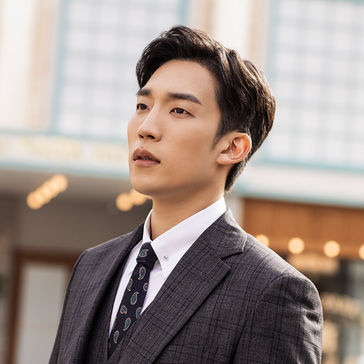 Su-chan is Su-ryeon's older brother by three years. He is an executive director at his father’s company. He graduated from college in France majoring in business and he will be the ultimate heir to the family business. Due to his attractive and neat appearance, he receives an endless number of unwanted calls from matchmakers. However, he has a strong belief that he does not want to marry in the same way that he does business. Hence, the reason why he’s been single for a few years now. 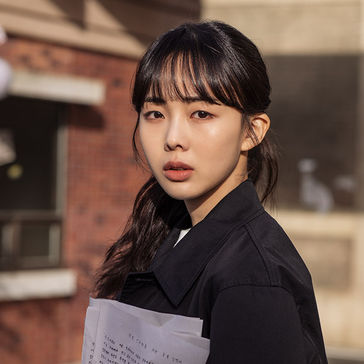 Su-ryeon is a college student at JeonNam University. She is referred to as ‘Joan of Arc of the law school’. She is the only daughter of Gwangju’s most influential family that has been passed on for generations. She has been raised under a wealthy CEO father who runs businesses and factories. However, being furious at the reality of exploitation towards laborers, she takes the lead in the labor union and democratic movement. 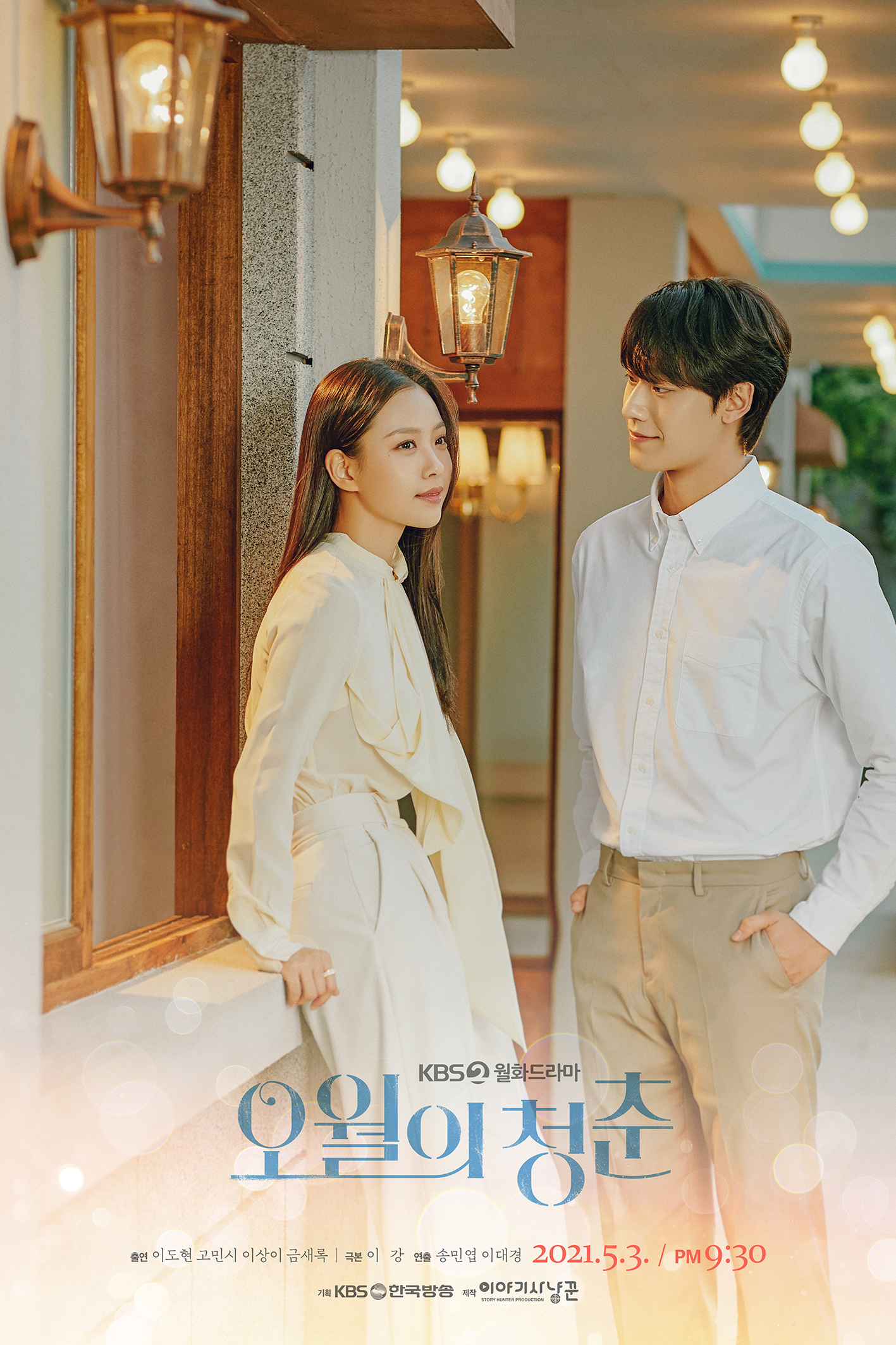