Annyeong, is it your first time learning Korean?

an English-based Korean language education program made to the level of Hallyu fans around the world.

It is < Online Language Institute > designed for those who want to know more about Korean culture due to the worldwide popularity of K-POP and K-DRAMA! 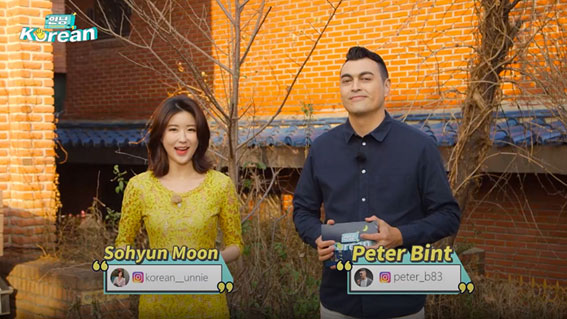 Review with YouTube Recap videos and make your Korean perfect! 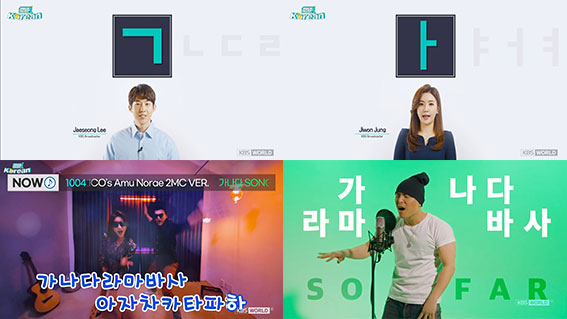 until the day of becoming a Korean master!

The airtime is right before < Music Bank>~ 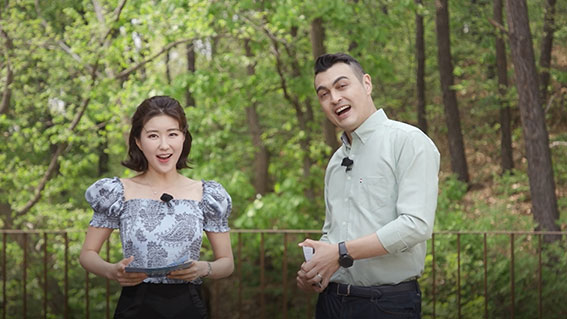