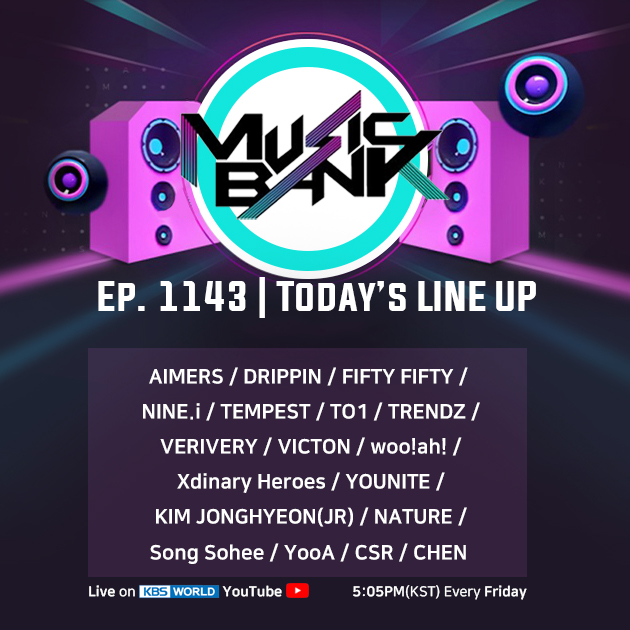 EXO’s Chen is back as a solo artist with the release of “Last Scene.” The new track is brought together with a piano melody and string. “Last Scene” speaks on the feelings one typically experiences after a mutual parting with a significant other. The EXO member and solo artist is returning to the music scene after being discharged from his mandatory military service this year. The singer’s last comeback was back in 2019 with the album, “Dear My Dear.” Fans of the singer also got to see a glimpse of actor Park Hae-soo in the music video. One may recognize the actor through the wildly popular Netflix series, “Squid Game” as the character of Cho Sang-woo. “Last Scene” is Chen’s third solo EP to enter the Top 10 of Billboard’s World Albums chart.