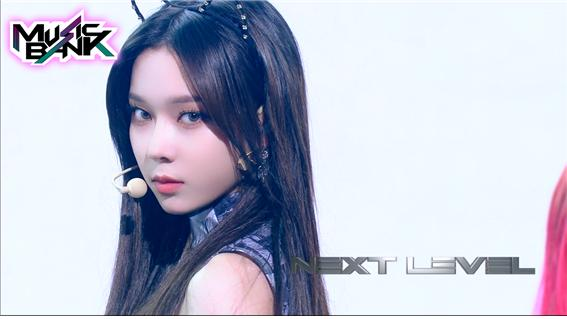 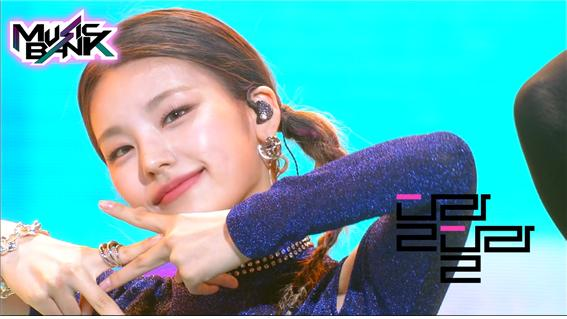 Meanwhile, ITZY performed their debut track < DALLA DALLA > and looked back to their history as one of the biggest girl groups that lead K-POP’s popularity around the globe. Their performance was special because their hair styling and outfits were almost the same as what they did on their Music Bank debut stage.