To look back on the first half of 2021's K-POP, KBS WORLD presented a Youtube live talk show on June 25th. The show was held at 4PM before the broadcast of Music Bank. There were two shows that went live on two different Youtube platforms; one on KBS WORLD TV for English speakers, and KBS WORLD Indonesian, for Indonesian speakers. 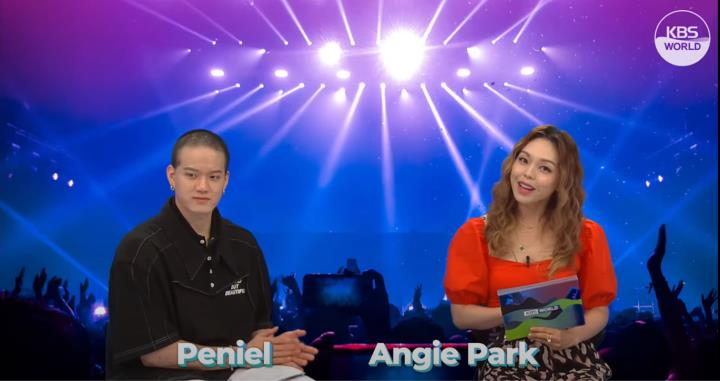 On KBS WORLD TV, we had Angela Park and Peniel from BTOB hosting the show with a thoughtful insight into K-POP from the first half of the year. 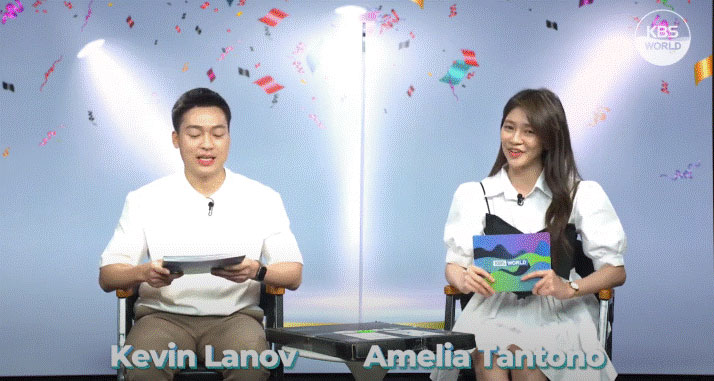 On the other hand, we had Kevin Lanov and Amelia Tantono on KBS WORLD Indonesian talking about K-POP from various perspectives.

Predominantly, the show discussed the songs and artists that had had an impact on the first half of the year's music industry. Furthermore, the hosts also congratulated KBS WORLD for celebrating its 18th anniversary coming up in July.

An interview with the current Music Bank MCs was in the show. Soobin and Arin, the two MCs, expressed their gratitude for the overwhelming support they have received from Music Bank fans. 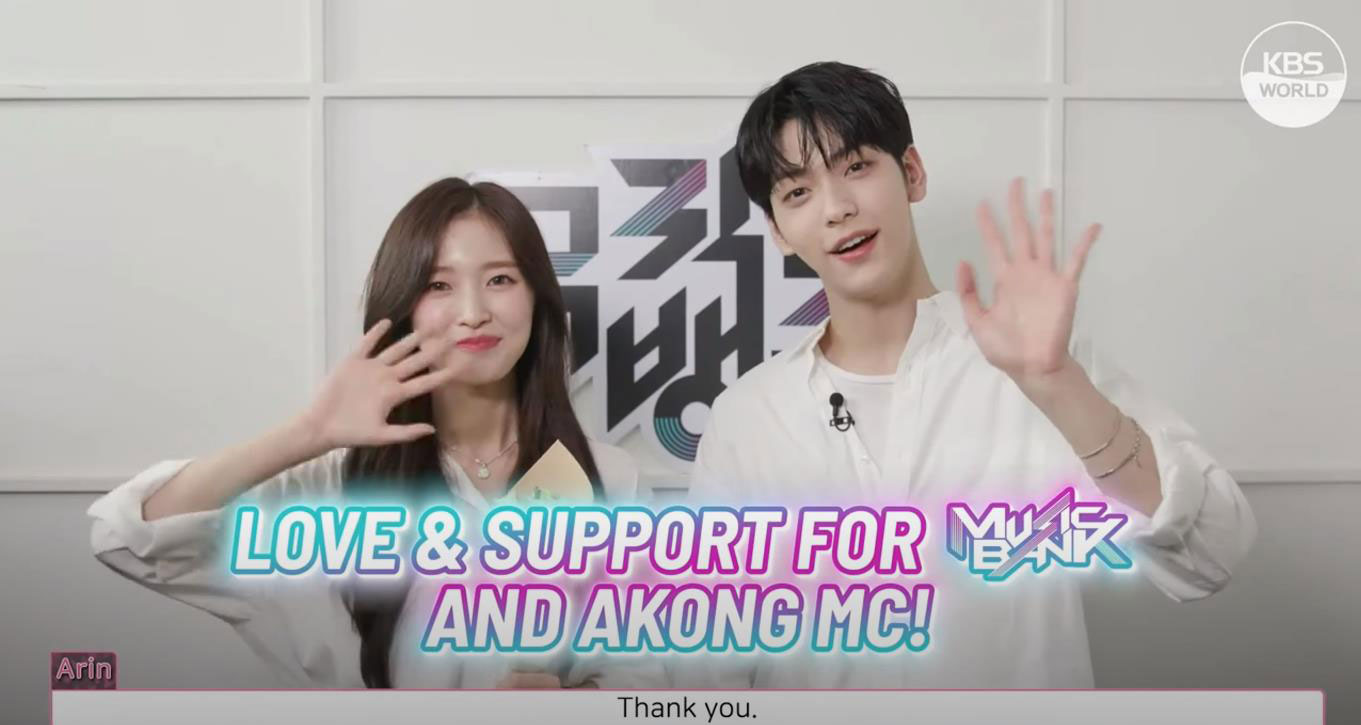 The show also consisted of a part where questions regarding Music Bank were answered by the directors of the program. The questions were submitted by KBS WORLD viewers prior to the show in an attempt to satisfy the viewers' curiosity about how the Music Bank operates and how the stages are designed.

The two shows were a great success with an exceptional turnout and were a great build up to the Music Bank that aired right after the show.