WHO Team Reports No Evidence COVID-19 Originated in Wuhan 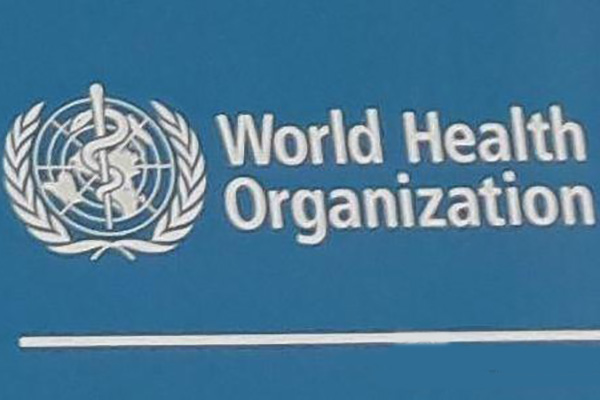 Anchor: A group of experts from the World Health Organization(WHO) and China said on Tuesday that it has failed to find evidence that COVID-19 originated in the central Chinese city of Wuhan. The WHO-China joint team conducted a scientific assessment of four possible routes as to how the virus was transmitted to humans.
Bae Joo-yon has more.

Report: In a press conference in the city of Wuhan, a team of international experts from the World Health Organization(WHO) and China tracing the origins of COVID-19 said that it has reached tentative conclusions after looking into what happened at the beginning of the outbreak and how the virus emerged and was transmitted to humans.

Dr. Peter Ben Embarek, the head of the team from the WHO, said initial findings show the virus most likely jumped from an animal, such as a bat, to an intermediary host and then to humans, though more research is needed.

However, the team failed to find evidence that COVID-19 originated in the central Chinese city of Wuhan, especially dismissing a controversial theory that it was leaked from a lab in the city.

[Sound bite: Dr. Peter Ben Embarek, WHO-China joint team chair (English)]
"The findings suggest that the laboratory incident hypothesis is extremely unlikely to explain the introduction of the virus into the human population, and therefore is not the hypotheses that we suggest for future studies to support our future work into the understanding of the origins of the virus."

Liang Wannian, head of the Chinese team, said the virus most likely originated from a zoonotic transmission.

[Sound bite: Liang Wannian, Chinese leader, China-WHO joint team (Chinese)]
"The COVID-19 virus was found in multiple spots in Wuhan Huanan seafood market during the environment testing after its close. The virus may spread to the market through infected patients, infected cold-chain products, animals or animal-related products. In the research this time, no positive result was found in the testing of animal samples in this market. No COVID-19 virus was found in the sampling tests of bats in Hubei Province and wild animals throughout China."

The team of international experts from the WHO arrived in Wuhan on January 14 to investigate the origins of the novel coronavirus and conduct joint research with Chinese scientists. The China-WHO Joint Mission consists of 17 Chinese experts and 17 experts from 10 other countries.

As the investigation is ongoing, the team called on countries to expand the global virus database, including the genetic sequence data of related viruses. It also asked that nations dig out more information on early cases and check earlier blood samples across the world.

Additionally, scientists need to collect more samples from animals, particularly from bats, not only from China but other countries as well.

However, some have expressed criticism over the report. According to the Washington Post, Marc Lipsitch, a professor of epidemiology at Harvard's T.H. Chan School of Public Health, stressed that simply stating that the WIV has really good safety protocols alone does not put his mind at rest.

David A. Relman, a microbiologist at Stanford University, said that if the only available information is provided by the very people who have everything to lose by revealing such evidence, it “doesn't come close to passing the sniff test.”

He added that the team should have sought complete, detailed records from the labs at the institute on their experiments and the raw genomic sequence data of their research going back a decade.
Bae Joo-yon, KBS World Radio News
Share
Print
List