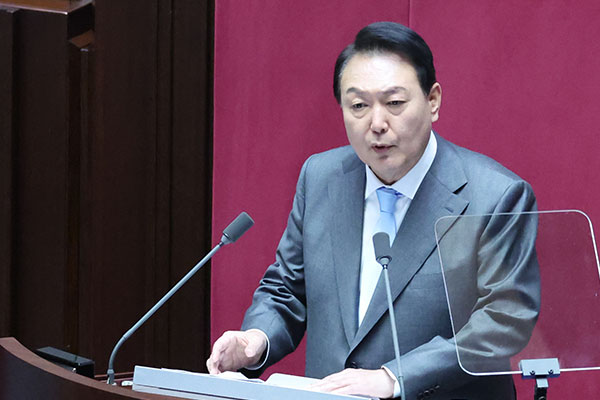 South Korea has confirmed its participation in the Indo-Pacific Economic Framework(IPEF), viewed by many as part of Washington’s efforts to counter China’s growing influence in the area.

The presidential office said on Wednesday that President Yoon Suk Yeol will take part virtually in a summit declaring its launch in Japan on Tuesday.

U.S. President Joe Biden, who will be in Japan following a visit to South Korea, will chair the gathering. The summit will reportedly serve to announce the start of negotiations for the launch of the economic framework.

Yoon is said to be seriously considering expressing South Korea’s active support for the launch of the IPEF and the government’s intent to take part in the framework during his summit with Biden in Seoul on Saturday.