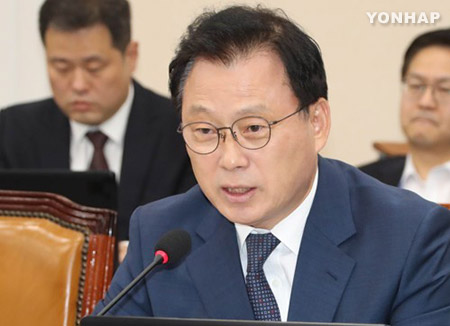 Representative Park Kwang-on, who leads the DP’s special committee on fake news, said on Tuesday that it asked Google’s local operator to take down 104 “false or fabricated” videos from the Web site.

He said the company refused, saying none of them violate Google’s Community Guidelines.

Park expressed regret, calling it a gesture of ignoring the individual and social consequences of false information on YouTube.

The lawmaker added the party will continue to raise the issue in cooperation with academia, civic groups and the media and try to root out the problem.
Share
Print
List