US Says It Remains Ready for Talks after Replacement of N. Korea's Top Negotiator 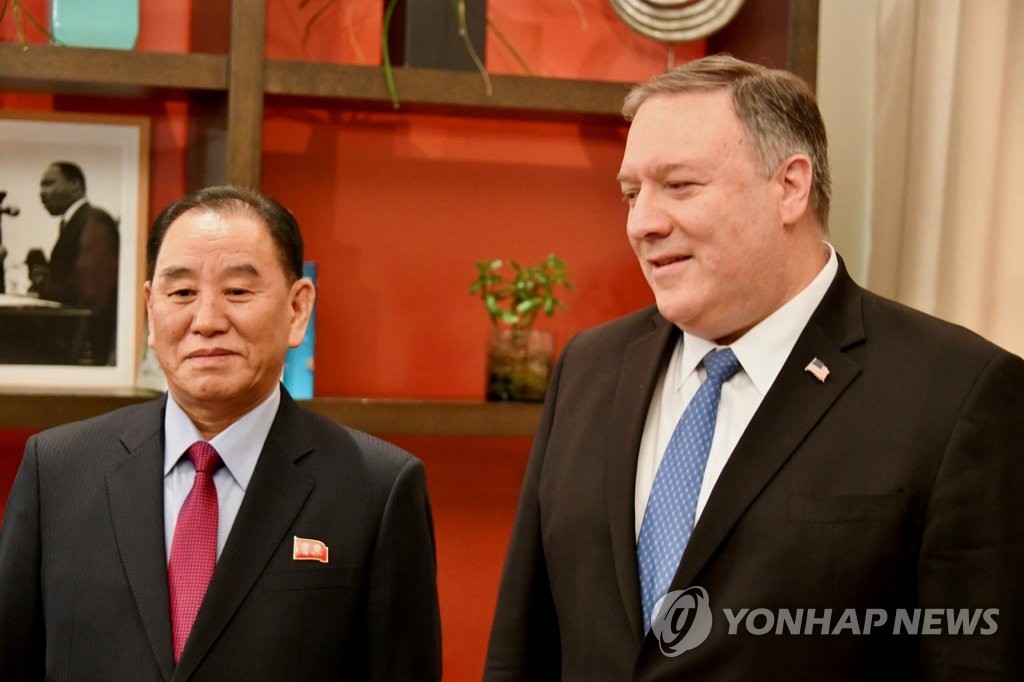 The United States said it remains ready for talks with North Korea, in response to reports that the North replaced its top nuclear negotiator Kim Yong-chol.

A spokesperson for the State Department said on Wednesday the U.S. is aware of the reports, and remains ready to engage in "constructive negotiations."

The spokesperson did not mention how the replacement will affect nuclear talks between Washington and Pyongyang.

A South Korean lawmaker confirmed on Wednesday that Kim, director of the North's United Front Department, has been replaced by Jang Kum-chol, a relatively unknown official.

Kim, who also holds the title of vice chairman of the ruling party's Central Committee, has been North Korean leader Kim Jong-un's top nuclear envoy ahead of two summits between the U.S. and North Korea and was U.S. Secretary of State Mike Pompeo's counterpart.
Share
Print
List