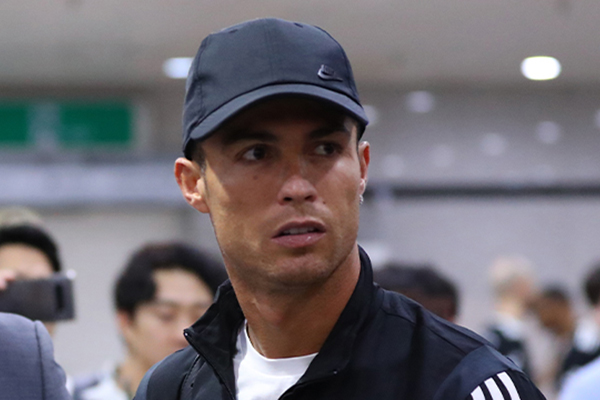 Police have raided the office of a local agency that organized an exhibition soccer match between Italy's Juventus FC and the domestic K League All-Star team after star forward Cristiano Ronaldo did not play in the match.

Seoul police said on Thursday that it searched the office of the event organizer TheFasta for three hours from 10 a.m. Authorities say they will summon suspects for questioning after analyzing documents secured during the raid.

Some 66-thousand soccer fans paid to attend the sold-out exhibition match on July 26 as Ronaldo was expected to take the pitch, but he ended up sitting on the bench the entire match.

It prompted a South Korean attorney to file fraud charges against TheFasta, Juventus and Ronaldo, as the Italian club was allegedly contractually obligated to make the star player participate in the game for at least 45 minutes.

The police recently said that it placed a travel ban on an official involved in the controversy, but declined to reveal the person’s identify.
Share
Print
List