Traffic Builds up on First Day of Chuseok Holiday 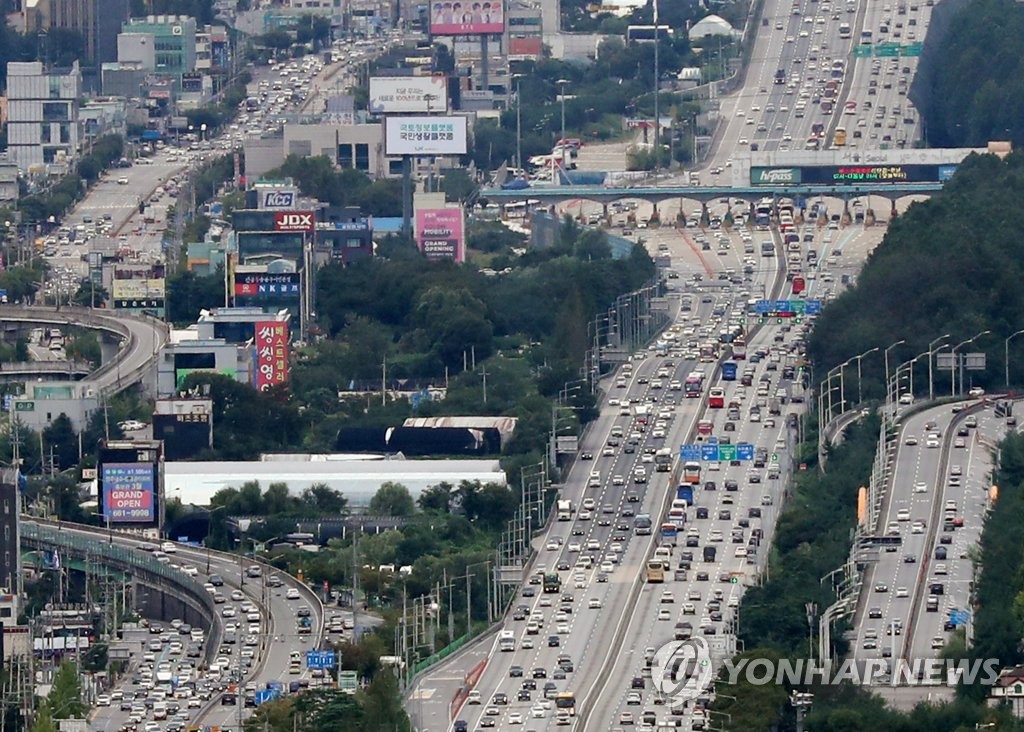 Expressways across the nation are congested with motorists on their way to visit their families for the Chuseok holiday.

The Korea Expressway Corporation(KEC) said traffic on most major highways heading away from large urban centers has been at a crawl since Thursday morning, with some five million vehicles on the move nationwide.

The KEC added that about 490-thousand vehicles were leaving the Seoul metropolitan area.

Meanwhile, expressways across the nation, including privately operated ones, will be toll-free for three days until Saturday.
Share
Print
List