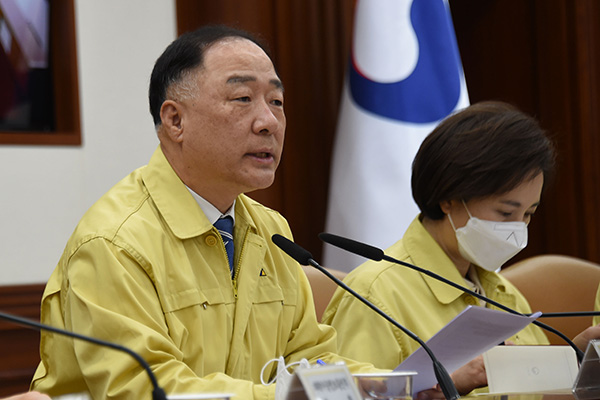 Starting March until June, the South Korean government will double the income tax deduction rate for debit and credit card use and slash special consumption tax on automobile purchases by 70 percent.

These are part of the government's package of measures announced on Friday that aim to minimize the economic fallout from the COVID-19 epidemic in the country.

The government, in coordination with public and financial agencies, plans to inject 16 trillion won to provide financial and tax support to businesses affected by the outbreak.

Parents with children under the age of eight who decide to take leave of absence due to temporary shutdowns of daycare facilities will be eligible for up to 500-thousand won in state support.

Value-added tax payment for small business owners with less than 60 million won in annual sales will also be reduced until the end of 2021.
Share
Print
List