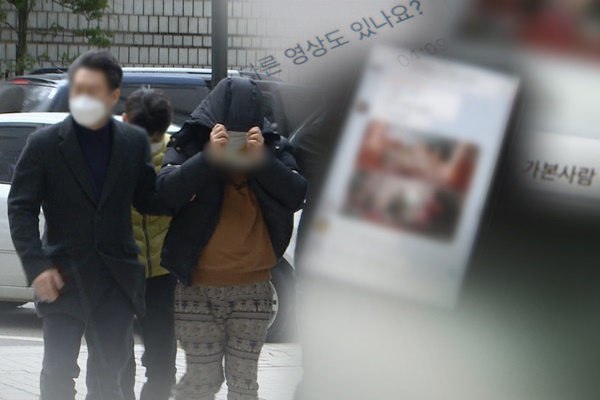 South Korea’s top police chief has vowed a thorough investigation into every person involved in the alleged sexual exploitation of minors via Telegram messenger chat groups.

Min Gap-ryong, commissioner general of the Korean National Police Agency, issued the pledge on social media Tuesday while responding to a public petition calling for the identities of the operators and members of illicit chat groups to be disclosed.

Min said he feels a heavy sense of responsibility over the case and pledged to use every available means to root out the “vicious crimes.” He also warned those found aiding and abetting such acts will be traced and booked along with those producing and distributing sexual exploitation materials.

It is the first time police have revealed a plan to hold casual members of chats linked to the so-called Baksabang and "Nth room" case responsible for related crimes.

The police commissioner’s remarks came a day after President Moon Jae-in ordered an investigation into everyone involved.

According to police, the main operator, 25-year-old Cho Joo-bin, forced some 70 women, including 16 minors, to be filmed while they were assaulted and then distributed the videos on Telegram. He was arrested last Thursday and police revealed his information to the public on Tuesday, given the gravity of the alleged crimes.

Some women's rights groups estimate that around 260-thousand people are members of 60 similar Telegram chat groups where sex videos and photos are shared.
Share
Print
List