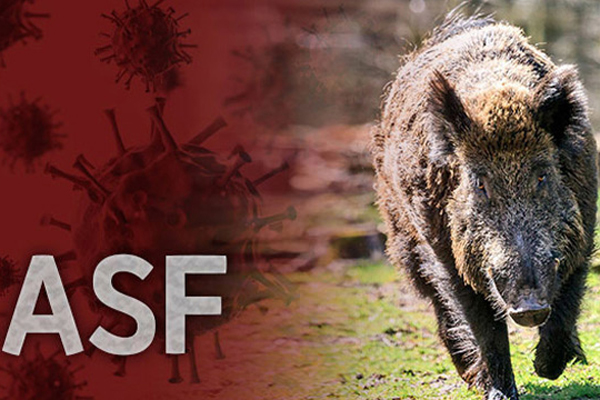 The National Institute of Environmental Research said Saturday the virus was found in the carcasses of 12 dead wild boars discovered in Hwacheon and Cheorwon in Gangwon Province and Yeoncheon in Gyeonggi Province.

This brings the total cases of the animal disease to 518 in the country, with a large number reported in the eastern border counties of Hwacheon and Yeoncheon near the inter-Korean border.

The institute said a joint team of related agencies including the Environment and Defense Ministry will continue to search for carcasses of the feral pigs through April 27.

It asked local residents to immediately report to authorities if they spot a carcass and to refrain from touching or approaching the body.
Share
Print
List