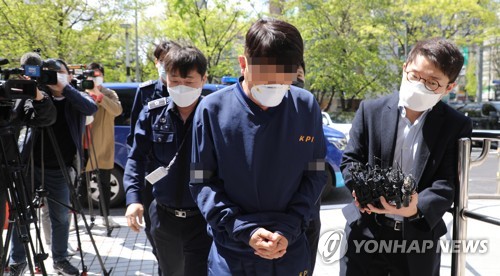 The Seoul Southern District Court accepted the prosecutors' request for a warrant to arrest the former presidential official, only identified by surname Kim, on charges of bribery and leakage of official secrets.

The court issued the warrant, saying that the suspect could try to destroy evidence and could pose a flight risk.

Lime Asset is under a prosecution probe over allegations that it continued to sell fund options to investors despite being aware of the fact that the options were invested in bad assets.

The former presidential official is accused of taking bribes from the chief of Star Mobility, believed to be the main financial source of Lime. In exchange, Kim allegedly leaked information related to the Financial Supervisory Service's inspection into Lime.
Share
Print
List