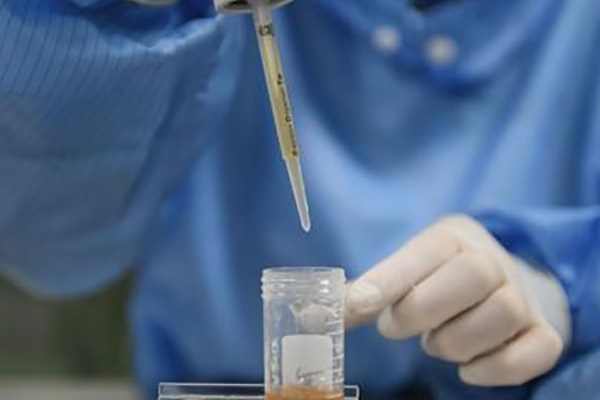 Jahanpur said that Woori Bank refused to take over an import letter of credit for five-point-three billion won issued by the Iranian bank, citing U.S. sanctions against Iran.

If Woori Bank refuses to take over the import letter of credit, it is impossible for Iran to import the kits because the Korean test kit exporter cannot receive payment.