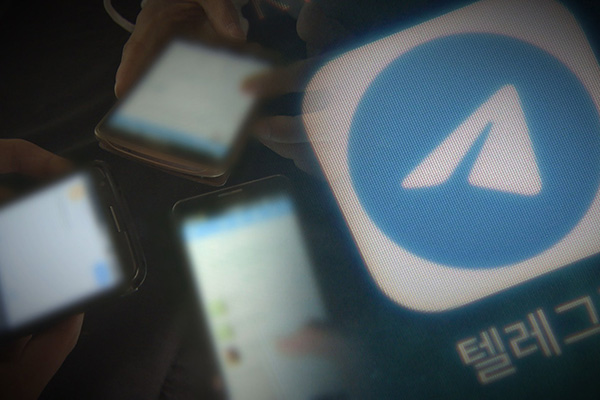 The Cabinet has approved the so-called Nth Room Prevention Act, which has beefed up penalties on sex crimes.

Under the revisions, the age for statutory rape is raised from 13 to 16. This means adults who have sexual relations with minors under the age of 16 will be punished, regardless of whether it's a consensual act.

People who produce and circulate sexually exploitative videos are subject to a maximum seven years in prison or a 50 million won fine, compared to five years and 30 million won at present. In addition, people who blackmail and coerce others using sexual content will also face prison time of at least one to three years.

The possession, purchase, storage or viewing of such content will carry punishment of up to three years behind bars or fines of up to 30 million won.

In the case of more serious sex crimes such as gang rape or rape of a minor, just the act of preparing or conspiring a crime will be punishable.
Share
Print
List