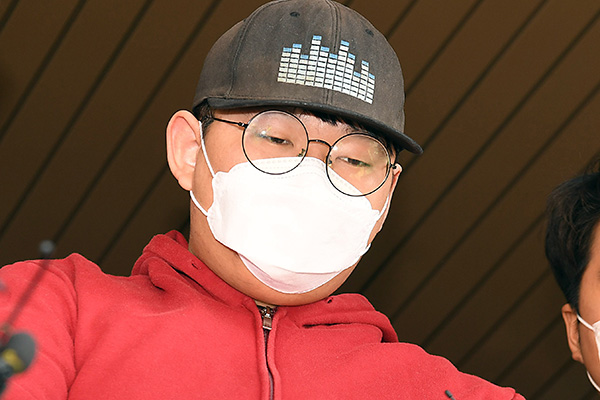 Police have revealed the identity of a man who allegedly created the illegal Telegram chat rooms at the center of a high-profile online sex exploitation case.

The reveal came after a seven-member review committee judged that the potential public benefit from doing so outweighs the risk of breaching the suspect’s right to privacy. Police added that the vicious and repetitive nature of his alleged crimes also led to the decision.

Moon is accused of creating the first of what are now collectively called Nth Room chat rooms, and producing and distributing sexual abuse content that featured women and minors.

Three other major suspects implicated in the case, including Cho Joo-bin, also previously had their identities revealed to the public.

Moon is expected to stand in a press photo line next Monday when police send his case to the prosecution.
Share
Print
List