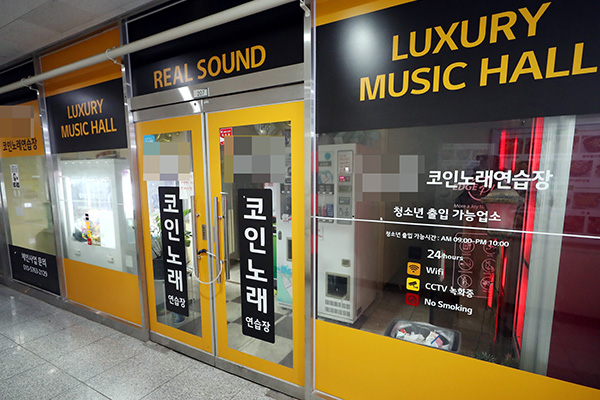 The government has decided to introduce a digitized registry of visitors at high-risk entertainment establishments such as clubs and bars, starting next month.

Health Minister Park Neung-hoo unveiled the decision on Sunday during a regular press briefing, saying that the government experienced many difficulties in tracing individuals linked to the recent Itaewon club cluster.

The plan requires entertainment establishments like clubs and bars to keep a quick response(QR) code-based customer register starting next month.

People who wish to visit these "high-risk" facilities will be required to generate a QR code to be scanned upon entry.

Minister Park said that the QR-code registers will only be used when the infectious disease alert level is raised to "serious" and that private data collected will be discarded automatically after four weeks.
Share
Print
List