Ex-Busan Mayor Admits to Sexual Harassment, Claims It Was Unintentional 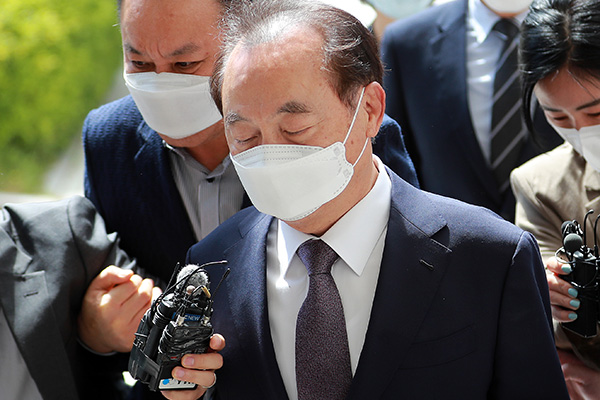 Former Busan Mayor Oh Keo-don, who has been accused of sexual harassment, reportedly admitted to the related charges but claimed his actions were unintentional.

Accompanied by four to five members of his legal counsel while appearing for an arrest warrant hearing at the Busan District Court on Tuesday, Oh said no words can justify his actions and that he had resigned because of them.

The former mayor also vowed to do his best to prevent secondary damage to his victim.

Oh's lawyers reportedly argued against his arrest, citing that he is not a flight risk and there is no need to worry about the destruction of evidence.

The prosecution argued Oh's actions in April were intentional, since he had called his victim, a female city government official, to his office during working hours before molesting her.
Share
Print
List 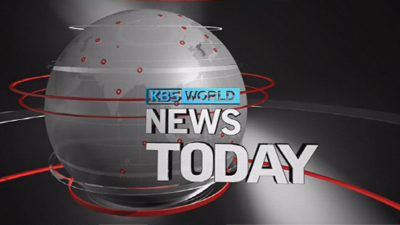