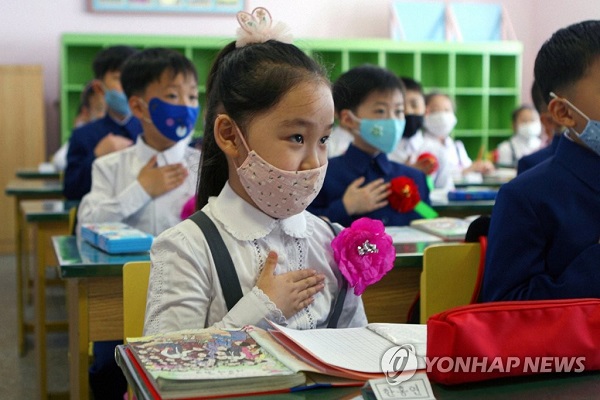 According to RFA, the UN Central Emergency Response Fund on Thursday approved the aid package to benefit some three-point-six million North Koreans.

The five million breaks down to funds from various agencies including UNICEF, the World Health Organization, the World Food Programme, the UN Population Fund and the Food and Agriculture Organization.

UNICEF will run North Korea projects related to medical supplies and water quality, while the WHO and FAO will provide nutritional support.

Typically, the exemption is valid for six months but it has been extended to a year in consideration of logistical disruptions amid the coronavirus pandemic.