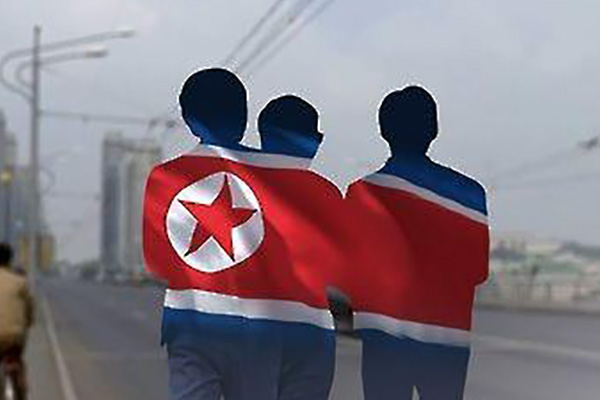 A UN report on Friday estimates there are 762 North Korean refugees worldwide as of late last year.

The United Nations High Commissioner for Refugees released a report to mark June 20 World Refugee Day and it also estimates 124 North Korean defectors are waiting after filing for asylum to obtain refugee status.

The UNHCR has, however, told Voice of America that these are estimated numbers based on the verified information that it has, and it doesn't mean this is the total picture. If it's not reported, it can't be included in the figures.

North Koreans who were issued permanent residency or citizenship after they settled down as refugees are excluded from the tally as well as those residing in China or South Korea.

In the latest survey, the highest number of North Korean refugees, 412, were living in Canada, followed by 85 in Germany, 78 in the UK and 50 in Russia.
Share
Print
List