S. Korea's Trade Minister to Run for Chief of WTO 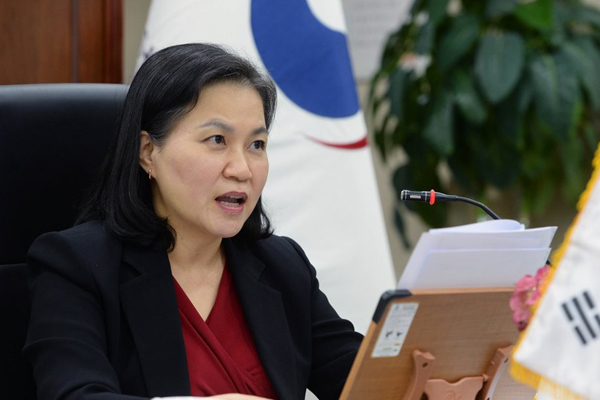 Seoul’s Trade Minister plans to run for the next head of the World Trade Organization(WTO).

The Ministry of Trade, Industry and Energy said on Tuesday that Minister for Trade Yoo Myung-hee will officially declare her bid to become WTO Director-General on Wednesday.

Yoo reportedly said she will run for the post to advance the national interest, adding she will do her best to be elected.

It will be Seoul’s third attempt to lead the global trade watchdog, following unsuccessful bids by former trade ministers Kim Chul-su and Bark Tae-ho in 1994 and 2012, respectively.

The WTO's leadership remains in a vacuum after its former chief Roberto Azevedo stepped down last month, more than a year before the end of his term.

Four others have made official their bids to run for the job, including aspirants from Mexico, Nigeria, Egypt and Moldova.
Share
Print
List