Germany Opposes Proposed G7 Expansion to Include S. Korea, Others 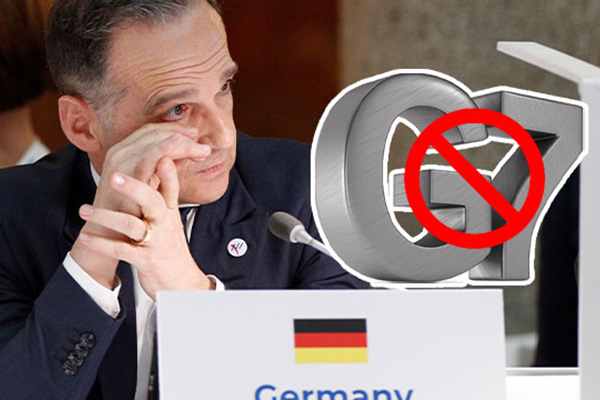 Germany has expressed its opposition to a suggestion floated by U.S. President Donald Trump last month to add several countries, including South Korea and Russia, to the Group of Seven (G7) advanced nations.

German Foreign Minister Heiko Maas told local daily, Rheinische Post, on Sunday that the G7 and G20 are two sensibly coordinated formats, saying there is no need for a G11 or G12.

The minister said the reason Russia was expelled from the G7 in 2014 was due to its annexation of Crimea and intervention in eastern Ukraine. He said as long as there is no solution there, he sees no chance for Russia’s return to the intergovernmental economic organization.

Maas was quick to add, however, Russia remains important to the G7, saying the group needs Russia in order to solve conflicts in Syria, Libya and Ukraine.

Maas’ remarks come as Britain and Canada have also opposed Russia’s return to the organization.

Meanwhile, Japan is said to have conveyed to the U.S. that it’s opposed to South Korea’s participation in the G7.
Share
Print
List