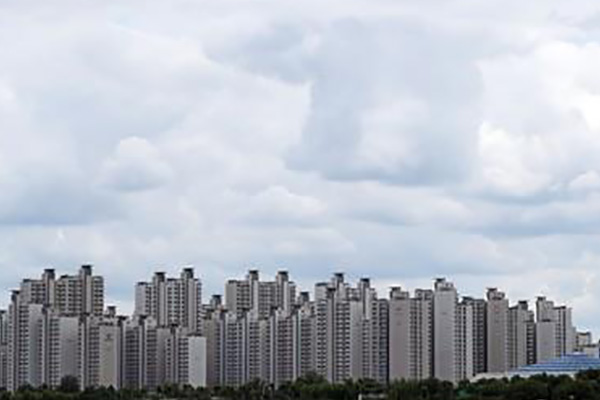 Amid growing public concerns over soaring housing prices, the average price of small-sized apartments in Seoul has surpassed 400 million won.

According to a monthly housing price trend report compiled by KB Kookmin Bank on Wednesday, the cost of apartments smaller than 40 square meters in the capital city stood on average 413-point-eight million won in July.

This marks the first time the average price of small apartments in Seoul and elsewhere topped the 400 million won-mark since the index was compiled in January of 2016.

Most of the small-sized apartments subject to the poll were located in the “peripheral districts” of Seoul, including Nowon, Dobong and Gangbuk in the northeast and Geumcheon, Gwanak and Guro in the southwest section of the capital city.

Their prices rose at a faster clip in recent months with the price of a 36-point-one square meter apartment in Dobong District jumping by 60 million won in just one-and-a-half months to 410 million won.