US to Withdraw 12,000 Troops from Germany in 'Strategic' Move 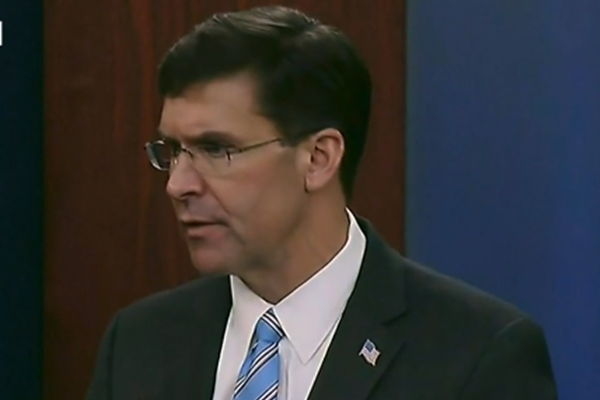 The United States is set to withdraw nearly 12-thousand troops from Germany in what it calls a "strategic" repositioning.

U.S. Defense Secretary Mark Esper announced on Wednesday that the Pentagon will be sending home about 64-hundred of its military personnel in Germany, and move nearly 56-hundred to other NATO countries, including Italy and Belgium.

Esper said the move will cut the presence of U.S. military personnel in Germany to around 24-thousand from 36-thousand.

The Pentagon chief said the move is "a major strategic and positive shift" that would "unquestionably achieve the core principles of enhancing U.S. and NATO deterrence of Russia."

However, U.S. President Donald Trump told reporters on the same day that the U.S. was reducing the force because Germany is not paying its bills, adding the U.S. doesn't want to be "suckers" anymore.
Share
Print
List