Defense Ministry: No Discussion with US on Troop Reduction 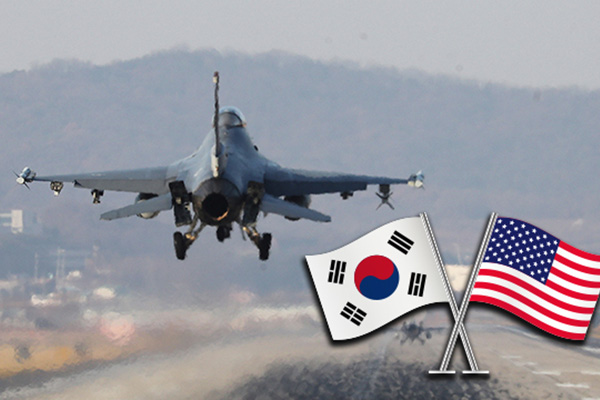 The Ministry of National Defense has reiterated that a U.S. troop drawdown in South Korea has not been discussed between the allies.

A spokesperson for the ministry said in a regular press briefing on Thursday that there has been no consultation by the two sides on making adjustments to the size of U.S. troops stationed in South Korea.

The remarks come amid fresh concerns sparked by U.S. Defense Secretary Mark Esper's announcement that the U.S. is pulling a third of its soldiers from Germany.

Deputy spokesperson Moon Hong-sik said Seoul and Washington share a resolute consensus on the role and importance of U.S. Forces Korea for the peace and stability of the Korean Peninsula and greater Northeast Asia.
Share
Print
List