Half of S. Korea's Population Resides in Seoul Metro Area as of 2019 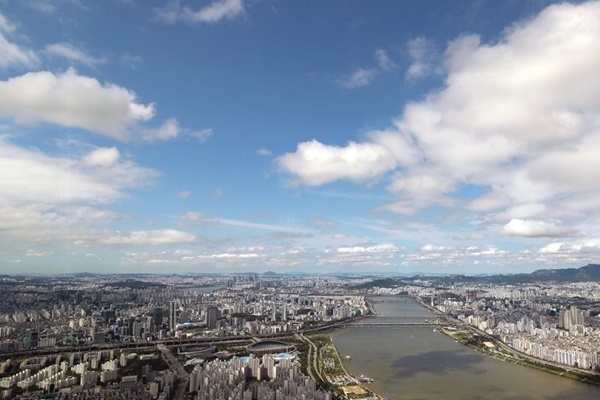 Half of South Korea's population was found to reside in Seoul and its surrounding regions last year.

Statistics Korea said on Friday that as of November 1, 2019, 51-point-78 million people lived in the country, up point-three percent from a year earlier.

Of the total, 25-point-89 million, or 50 percent, lived in Seoul, the surrounding Gyeonggi Province and nearby Incheon, up point-seven percent on-year. It is the first time that the population in the capital region climbed to the 50-percent range.

In a sign of a rapidly aging society, there were seven-point-75 million people aged 65 or older, which is 15-point-five percent of the total population. This is in contrast to six-point-31 million children under 14, down 170-thousand on-year.

The economically active population, or those between the ages of 15 and 64, also fell 160-thousand on-year to 35-point-94 million.
Share
Print
List