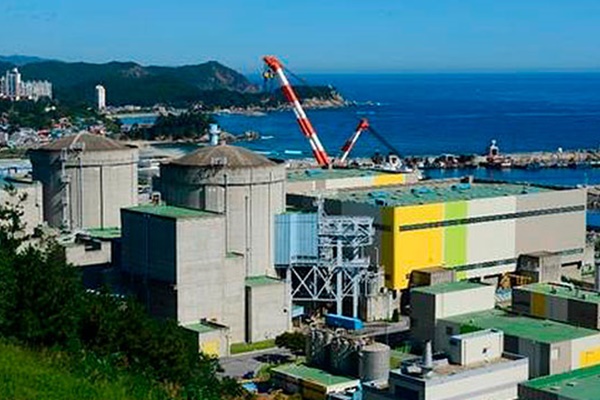 South Korea's nuclear safety agency has launched a probe into two nuclear reactors in North Gyeongsang Province after a radiation alarm went off at a joint facility.

The Nuclear Safety and Security Commission(NSSC) said its local office launched the investigation into Units One and Two at the Hanul Nuclear Power Plant in Uljin after receiving a report on the alarm from the Korea Hydro and Nuclear Power Company at around 5:45 p.m. Monday.

While looking into the case on its own, the commission plans to send a separate team comprising experts from the Korea Institute of Nuclear Safety to look into the matter.

The NSSC said that the radiation alarm was set off from an auxiliary vapor recovery tank inside a liquid waste processing system, which is a joint facility for the two reactors.