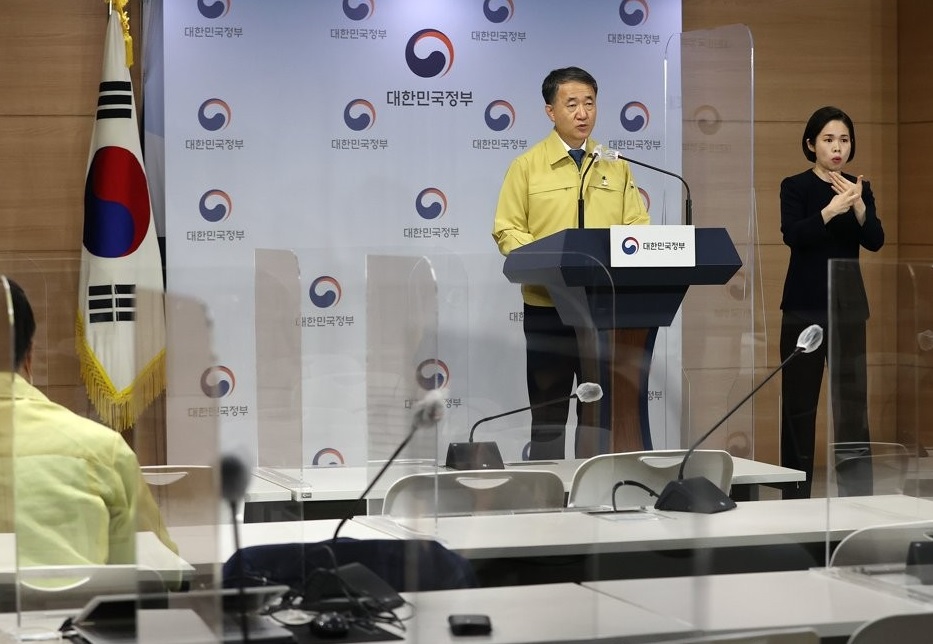 Anchor: Health authorities in South Korea announced detailed measures for a special quarantine period set to begin in time for Chuseok next week. Most of the rules under Level Two social distancing will remain in place until October 11.
Choi You Sun reports.

Report: The Central Disaster and Safety Countermeasures Headquarters said on Friday that a ban on gatherings of 50 or more people indoors and 100 or more outdoors under Level Two social distancing will remain in place during the Chuseok holiday.

The special quarantine period will start two days before the five-day holiday begins next Wednesday and run through the week after until October 11.

The restriction applies to public events like exhibitions and trade fairs, and private ceremonies like weddings and birthday parties, as well as regional festivals and traditional folk games.

Professional sports games will continue to be played without spectators, while multipurpose facilities, including public bathhouses and cram schools, will be allowed to operate under strict quarantine regulations.

Religious gatherings will continue to be banned, while restaurants, franchise coffee shops and movie theaters will need to adhere to strict rules, such as maintaining a certain distance between seats and keeping a record of entries.

Outside the capital, one-week operation bans will be in place for five "high-risk" facilities, including clubs and bars.

Violators will face a fine of up to three million won in accordance with infectious disease prevention laws, as well as indemnity claims should anyone linked to an event or a business test positive for COVID-19.
Choi You Sun, KBS World Radio News.
Share
Print
List