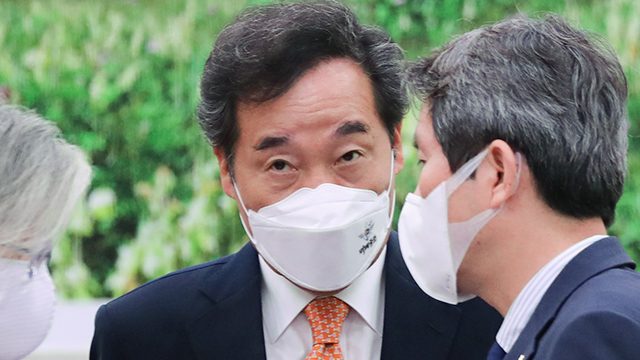 Ruling Democratic Party(DP) leader Lee Nak-yon said there has been a considerable change in North Korea's attitude compared to the past, referring to the apology issued by the reclusive state over the shooting death of a South Korean government official.

Speaking in parliament Friday, the former prime minister said that just as river water still flows under sheets of ice, there appears to be change even during the current grim situation in inter-Korean relations.

He referred to the section where North Korea said "trust and respect accumulated in recent days between the two Koreas albeit in small portions" and said if the two Korean leaders exchanged letters, the contents would likely be of a positive nature.
Share
Print
List