11 People Have Died after Getting Flu Shots 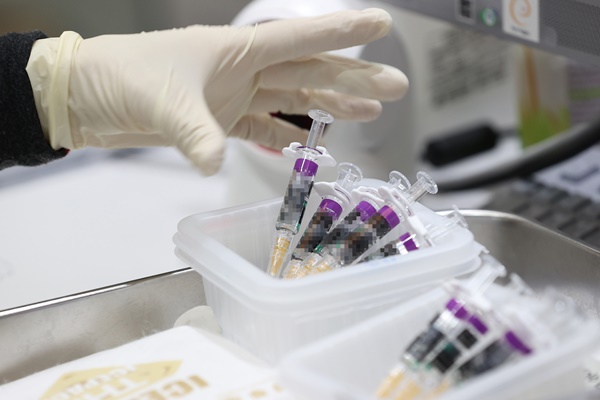 The number of South Koreans who have died after receiving flu vaccinations has increased to eleven, raising concerns about the safety of free flu shots.

According to Daejeon City, a woman in her 70s in the city died at around 1:10 a.m. on Thursday after receiving a flu shot at a local clinic on Monday morning.

The 79-year-old woman reportedly showed symptoms of severe vomiting and fever from Monday evening and had difficulty breathing the next day. She lost consciousness and was sent to a local hospital on Tuesday and had since received treatment at an intensive care unit.

The woman is said to have no underlying diseases such as diabetes or high blood pressure.

The death is the second similar case in the city and the eleventh across the nation.

Jung Eun-kyeong, the chief of the Korea Disease Control and Prevention Agency(KDCA), said on Wednesday that authorities have not determined any connection between the recent deaths and the flu vaccines.
Share
Print
List