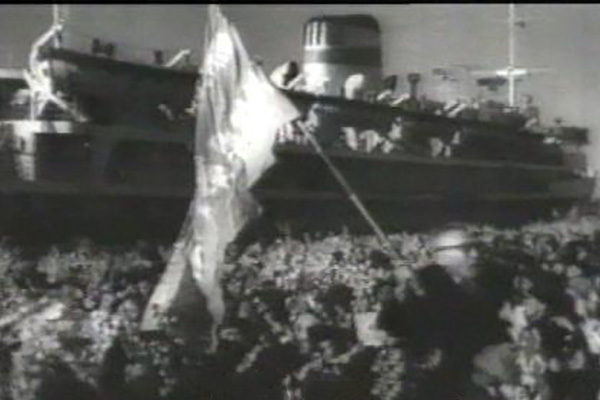 A South Korean civic group is calling on the United Nations to investigate the mass repatriation to North Korea of ethnic Koreans living Japan that took place for several decades since 1959.

The Citizens’ Alliance for North Korean Human Rights held a press conference in Seoul on Monday and said, although described until now as a humanitarian project, the relocation was tantamount to the forced repatriation of ethnic Koreans planned and pursued by the North Korean government.

According to historical records, over 90-thousand ethnic Koreans in Japan and their families had been relocated from Japan to North Korea between 1959 and 1984 with around 80 percent of the relocation completed in the first two years.

The alliance argued that those repatriated faced systematic monitoring, discrimination and forced labor in the North and some who voiced dissatisfaction were incarcerated and even went missing.

The group criticized the pro-Pyongyang General Association of Korean Residents in Japan, also known as Chongryon, for engaging in a propaganda campaign promoting the project and serving as a de-facto North Korean agency.

The alliance also accused the governments of Japan and the Soviet Union at the time of assisting the North Korean project and called for investigations targeting those countries as well.
Share
Print
List