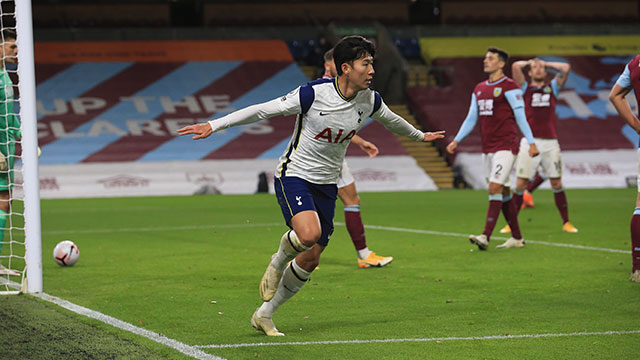 In the match at Tottenham Hotspur Stadium in London, Son scored an opener in the 5th minute, helping his team win 2-0 and climb to the top of the Premier League.

It marks his eleventh goal in all competitions this season and the ninth goal in the league.