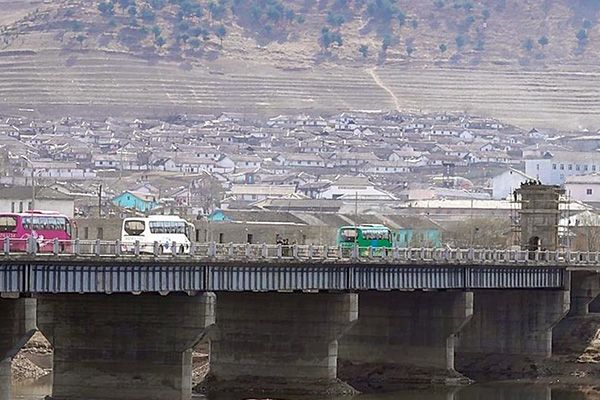 According to a Japanese news outlet dedicated to North Korean affairs, the value of the U.S. dollar plunged more than 20 percent over three weeks in North Korea due to a ban on foreign currency use.

The regime appears to be seeking to raise the value of the North Korean won in order to revive domestic demand and stabilize inflation amid severe economic difficulties in the country.

The Chinese yuan also depreciated, with the won-yuan exchange rate falling more than 27 percent from 12-hundred-25 to 890 won during the same period.

In a Facebook post last month, the Russian embassy in Pyongyang said that dollar bills were not accepted at retail stores in the city in recent days and only the local currency can be used.

Citing a briefing by South Korea's intelligence agency, main opposition People Power Party lawmaker Ha Tae-keung said the reason behind the appreciation of North Korean money value is the ban on the use of the dollar imposed by authorities in recent months.
Share
Print
List