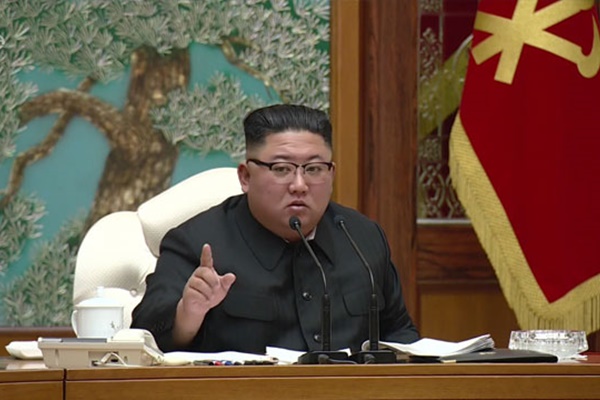 Harry Kazianis, a North Korea expert at the Center for the National Interest think tank in Washington, reportedly made the claim in an article for online outlet 19FortyFive.

Quoting two unidentified Japanese intelligence sources, Kazianis reportedly wrote that the Kims and other high-ranking officials in the leadership have been vaccinated within the last two to three weeks thanks to a vaccine candidate supplied by the Chinese government.

The expert, however, added that it was unclear which company had supplied its drug candidate to the Kims.