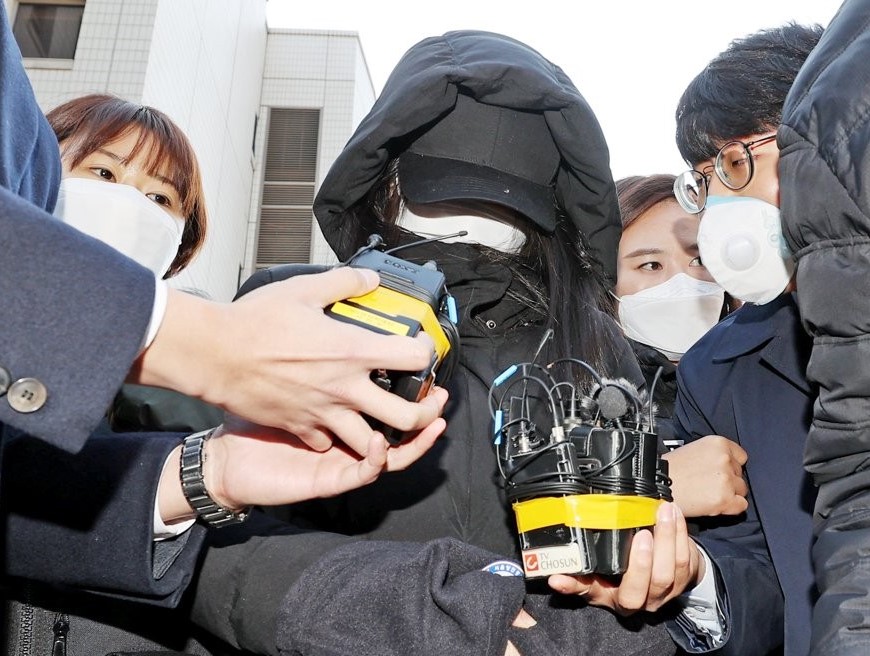 The adoptive parents of a 16-month-old baby girl who died from domestic abuse is set to face trial.

The Seoul Southern District Prosecutors' Office on Wednesday said it has indicted under pretrial detention the mother, surnamed Jang, on charges of child abuse.

Jang is accused of habitually assaulting and abusing her adopted daughter between June and October this year, and causing the baby's death after striking the baby on her back on October 13.

The victim died from damage to her organs, including the intestines and pancreas.

Jang also faces charges of neglect and abandonment for leaving the victim alone at home or inside a car 15 times between March and October, and failing to seek medical support after the baby's health deteriorated from malnutrition.

Jang's husband was indicted without pretrial detention on charges of child neglect and abandonment.