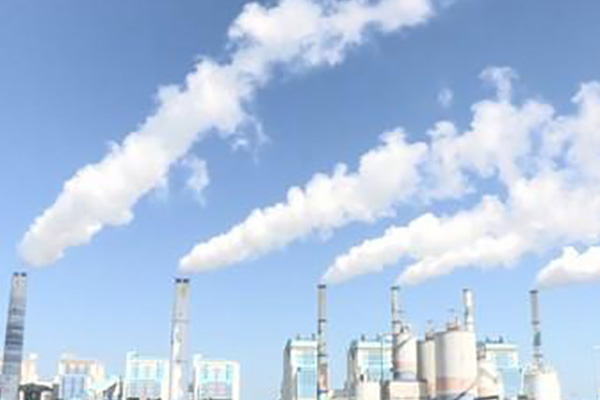 South Korea will shut down 30 old coal power plants and reduce the number of nuclear power plants to 17 by 2034.

The Ministry of Trade, Industry and Energy on Tuesday confirmed the ninth basic plan that charts out the nation’s electricity supply measures between this year and 2034.

Although the government expects a yearly average growth of one percent in electricity demand by 2034, it vowed to discontinue 30 coal power plants that will reach a 30-year maturity by then in line with the Moon Jae-in administration’s pivot toward more environment-friendly power sources.

To help offset the move’s impact on electricity supply, 24 of the respective coal power plants will be transformed into liquefied natural gas(LNG) power plants.

The number of nuclear power plants will peak at 26 in 2024 but will then decline to 17 by 2034 to meet the government’s nuclear phase-out goal.

By 2030, the ministry projected to see the country’s dependence on coal as a power source drop to 29-point-nine percent from 40-point-four percent last year. The portion of nuclear power will also drop from 25-point-six percent to 25 percent during the same period, while that of new renewable energy will rise from six-point-five percent to 20-point-eight percent.
Share
Print
List