Gov't Vows to Increase Renewable Energy Generation Ratio to 25.8% by 2034 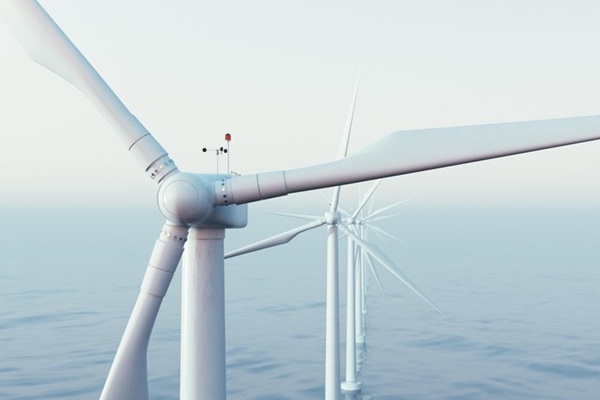 Anchor: The South Korean government finalized its latest renewable energy development and supply plan, vowing to increase the percentage of power generated by renewables to 25-point-eight percent by 2034.
Choi You Sun has the details.

Report: In the latest technological development and supply plan for renewable energy on Tuesday, the South Korean government pledged to expand power generation by such energy sources to 25-point-eight percent by 2034.

The mid- to long-term plan includes fostering some one-thousand hydrogen energy companies and another 100 innovative businesses with annual sales of more than 100 billion won.

State support for research and development into hydrogen-related materials, parts and equipment will increase to 200 billion won by 2030.

The government will adopt a "one-stop shop" for wind energy to handle its licensing, as well as extend the land lease period for wind energy generation sites in consideration of extended equipment life.

Regional energy centers will be established and local governments will be offered additional incentives for their leadership in expanding regional access to renewable energy.

The public and private sectors will be encouraged through incentives to participate in a campaign to increase their reliance on renewable energy to 100 percent.