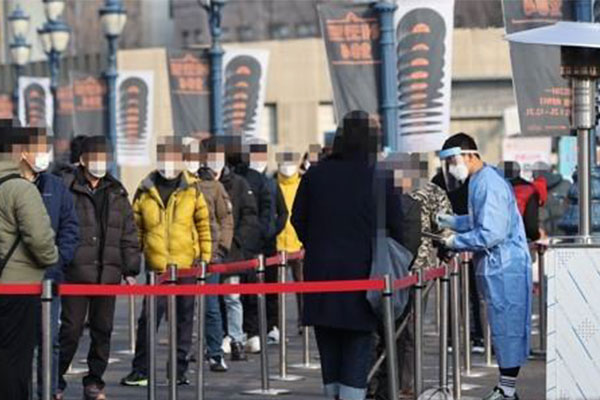 South Korea reported 537 new COVID-19 cases on Tuesday as the country's virus spread appears to be slowing down.

The Korea Disease Control and Prevention Agency(KDCA) said Tuesday that the new cases raised the country's accumulated caseload to 69-thousand-651.

The daily figure increased by 86 from the previous day and quarantine authorities expect the number to hover around 600 to 700 next week.

Of the new cases detected throughout Monday, 508 were local transmissions and 29 were imported cases.

By region, almost 350 cases come from the greater metro area with 163 each in Seoul and Gyeonggi Province and 20 in Incheon. In other parts of the nation, South Gyeongsang Province recorded 55 new cases, Busan 21 and Daegu 17.