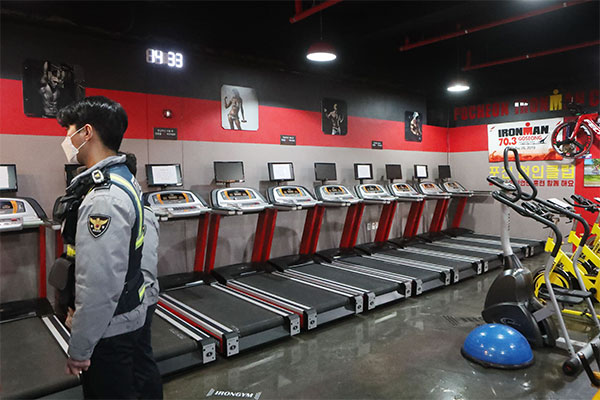 On Tuesday, a group representing them said it filed the suit at the Seoul Western District Court, seeking compensation of five million won each for 203 owners.

The group claims that the government's business suspension order is unfair, saying COVID-19 patients linked to indoor sports facilities in the capital region since January 2020 came to only point-64 percent of total infections.

The owners urged the government to reconsider classifying indoor sports facilities as those with a high risk for infection, demanding scientific evidence.

In late December, the group filed a similar lawsuit against the government, seeking 765 million won in compensation.
Share
Print
List